Heat Your Room For Eight Pence Per Day They Said EP 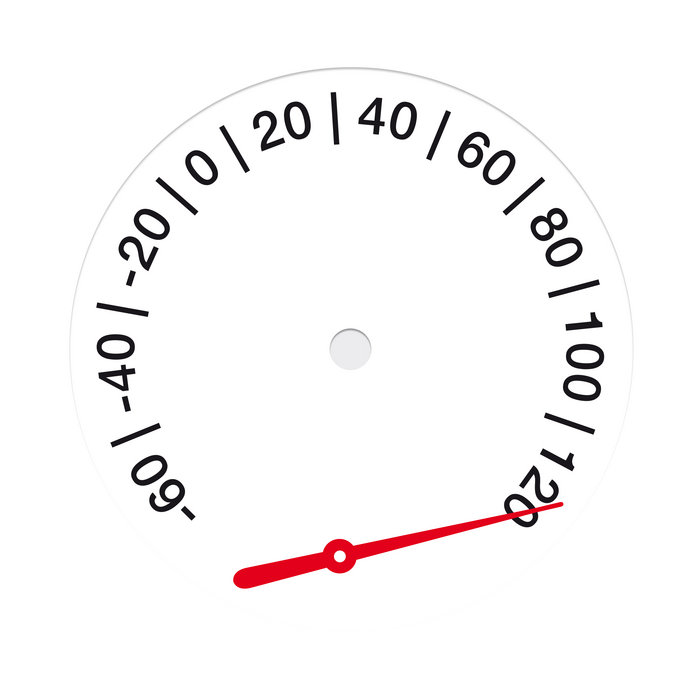 Lawson Benn is one of the most promising artists emerging from the London electronic underground, thanks in part to his successful radio show "Public Order" on the influential NTS Radio, but also to his boundless talent as a producer. "Heat Your Room For Eight Pence Per Day They Said" (LPS15) is an EP composed of three tracks where the jungle background of the London based producer comes together with the most recent and diverse mutations of experimental techno. Advanced dance music for the discerning mind.

After having released on prestigious labels such as Werk Discs, Ninja Tune, R&S and Spectral Sound, the elusive producer Moiré is coming to Lapsus Records to transform Lawson Benn’s phantasmagoric "WBD" in a sublime piece of deconstructed Detroit Techno which plays with the sensory perception of the listener. Again, Moiré questions and blurs traditional linear patterns of club music, but from a profound understanding and respect for the genre.

To complete the EP, the American Kevin Palmer aka Best Available Technology (Opal Tapes, Astro:Dynamics) delivers not one, not two, but three extremely powerful remixes of "Blunted". Three dark, sharp and deliciously analogue pieces inspired by the best tradition of intelligent techno.

If you like Heat Your Room For Eight Pence Per Day They Said EP, you may also like: