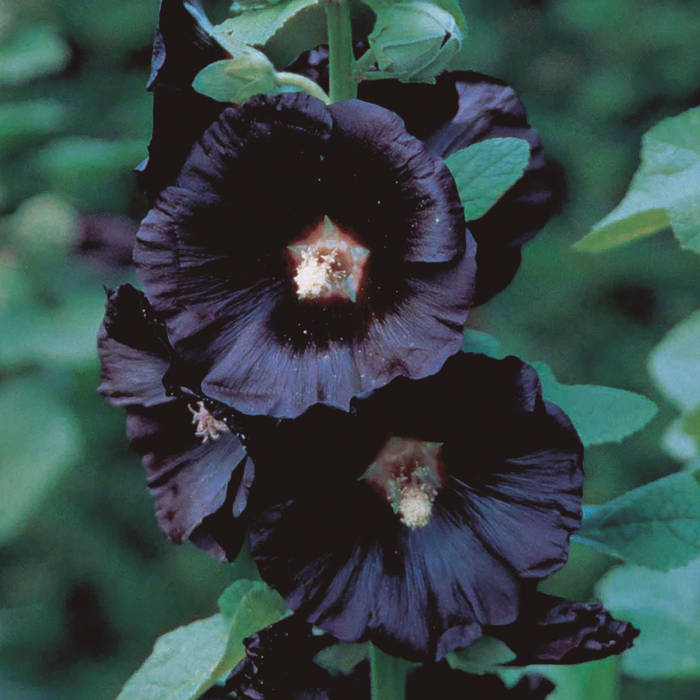 Lapsus Records proudly presents the first solo material from Scottish artist ‘Brick Reds, Black Mauves’, and is due for release at the end of April. Behind the Brick Reds, Black Mauves pseudonym is producer Alex Ander, better known as part of the two renowned duos, Young Hunting and Dalhous –one of most interesting projects to emerge from London label Blackest Ever Black.

Together with cohort Marc Dall, the Edinburgh pairing immediately achieved international recognition thanks to releases including "An Ambassador For Laing" (2013) and "Visibility Is A Trap" (2014), which subsequently led to their participation at the first Lapsus Festival in 2014.

It is not the first time that Alex Ander has collaborated with Lapsus Records. In 2016 Dalhous formed part of a dual release with Pye Corner Audio entitled "Run For The Shadows", demonstrating the strong sound connection shared by both projects. Alex Ander returns in 2019 to present his new adventure Brick Reds, Black Mauves.

His debut release for Lapsus Records is a four-track homonymous EP that could be considered as a soundtrack to a post-apocalyptic feature film, full of exuberant ambient and melodies in constant motion, somewhat reminiscent of names like Demdike Stare or even Scottish band Boards Of Canada. On the EP’s excellent fifth track, remix duties are expertly performed by Dalhous, giving "Cabochon" an even more introspective and experimental atmosphere, if that were deemed possible…

The "Brick Reds, Black Mauves EP" is, without a doubt, one of Lapsus Records’ most exciting debuts to date and will be released at the end of April.